The fifth ship in Princess Cruises' Royal Class was set to launch in June 2020, but delays at the Monfalcone shipyard in Italy due to thhe global coronavirus pandemic has pushed the launch back to an unspecified date.

It will follow Royal Princess, Regal Princess, Majestic Princess and Sky Princess, which debuted in 2019. It was due to be named in Southampton, followed by a season of Mediterranean cruises, but that is also under review.

The 3,560-passenger Enchanted Princess will feature fleetwide staples such as the multistory Piazza atrium, adults-only Sanctuary and Movies Under the Stars concept, as well as a number of Royal-class features like the SeaWalk (a glass walkway that extends from the top deck) and Princess Live TV studio. Eighty percent of the ship's cabins will have balconies.

Here's what we know so far:

Enchanted Princess will feature a new suite category called Sky Suites. Located at the top of the ship, the suites will feature 270-degree views, plus occupants will be able to watch the ship's Movies Under the Stars without leaving their room. Sky Suites will hold up to five people and offer the largest balconies in the Princess fleet -- 700 square feet.

An all-new venue on Enchanted Princess will a standalone Salty Dog Gastropub, a rustic-styled pub where cruisers can catch a sporting event, while having a drink and some food, including the mouthwatering Ernesto Burger, created by Chef Ernesto Uchimura.

Among the ship's other dining options will be the World Fresh Marketplace buffet and Crown Grill, the line's signature steakhouse. Bars will include the Wheelhouse Pub, which focuses on beer and whiskey, and Vines wine bar.

As on Sky Princess, Enchanted Princess will have a cafe inside the Princess Live! studio, so people can enjoy a coffee or pastry while watching a live recording.

Enchanted Princess will be the second ship in the Princess fleet to feature the musical production "Rock Opera" in its main theater. "Rock Opera" showcases a soundtrack spanning classic rock, musical theater and opera with songs perfomed in a variety of langauges. It will have an eight-piece live orchestra and costumes were inspired by the iconic Met Gala, one of New York City's most glamorous annual events.

Enchanted Princess will have a Wakeview pool at the back of the ship, and a redesigned Sanctuary with more private cabanas than on other ships.

Enchanted Princess?, the fifth in line of our Royal-class ships, shares all of their spectacular style and luxury, and introduces new attractions all her own. Get ready for exquisite, one-of-a-kind dining experiences. The most pools and whirlpool hot tubs ever. World-class entertainment venues hosting dazzling performances. As well as the breathtaking new Sky Suite, with expansive views from our largest balcony at sea. 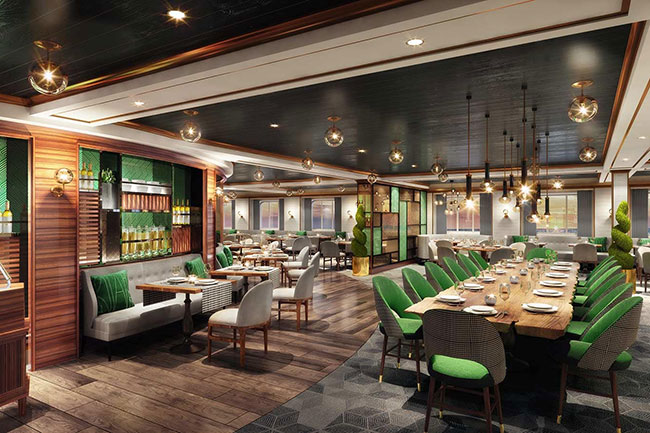 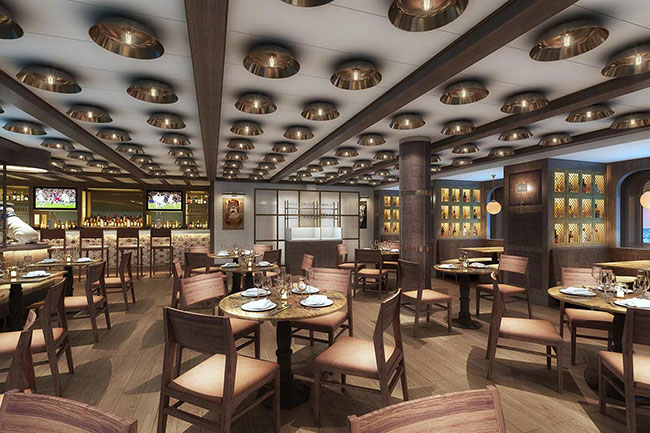 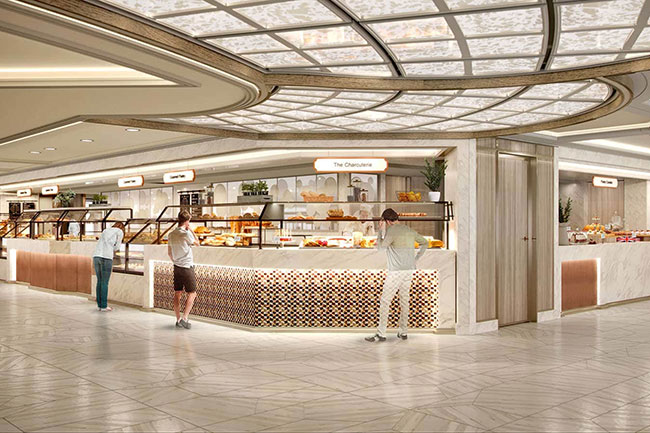 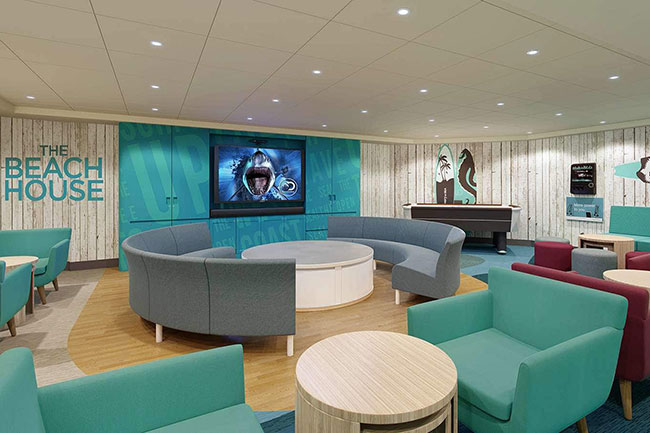