Uniworld's penchant for whimsical and daring interior design (Antoinette, for instance, is based on an interpretation of Marie Antoinette's France), lush cabin appointments, and superb service and cuisine is apparent on all the company's vessels. But creating its first ship from scratch offered the line a chance to innovate, and did it ever.

The Rhine River-based S.S. Antoinette offers a serious wow factor with its new unique-to-river-cruising features, including suites with alcoves that can be converted from glassed-in conservatories to open-air balconies by pushing a switch.

In addition, the vessel's top deck showcases several novel twists. Traditionally, riverboats use their upper decks as observation areas in good weather only; height-wise, they contain no furnishings taller than a chaise lounge so that the vessels can fit under low-slung bridges. For Antoinette, Uniworld has constructed a pair of all-weather rooms: the South Beach-like Leopard Bar (which is a classic lounge tradition in many Red Carnation hotels, a sister company) and the elegant L'Orangerie, an indoor/outdoor dining venue. Both have air conditioning and heating. The reason that Uniworld can build such structures: Their ceilings and windows can collapse on demand if the ship needs to pass under a low bridge.

Another twist: Few riverboats have swimming pools; on Antoinette, there's a glassed-in facility with gorgeous mosaic tiling, a wall of windows and an adjacent spa. Interestingly, the pool serves in another capacity. The few riverboats that have one typically locate them in their midsections, said Patrick Janssens, owner of Shipyard De Hoop, which has been building vessels for more than a century. In Antoinette's case, placing the pool in the rear gives it an operational advantage. With its heavy weight, it creates mass where vibration tends to be a problem, helping to ensure an extra-quiet ride.

Uniworld will become fully all-inclusive in 2014, when all cruise fares will include unlimited fine wine, beer and spirits, as well as gratuities for onboard and onshore services, including pre- and post-cruise extensions.

The luxurious décor of the 443-foot, 154-passenger S.S. Antoinette-Uniworld's first Super Ship-features fine Brazilian marble on the walls and floors, a 19th-century Venetian glass mirror, a stylish Bar du Leopard with full-service bar, and an onboard cinema. The two-story foyer boasts a 10-foot blue Strauss Baccarat chandelier with huge sapphires-a stunning piece that once hung in New York's famous Tavern on the Green-and a collection of original artwork is displayed throughout the ship. 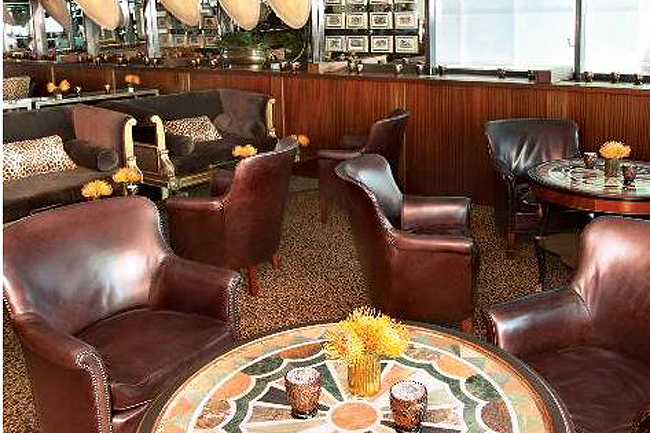 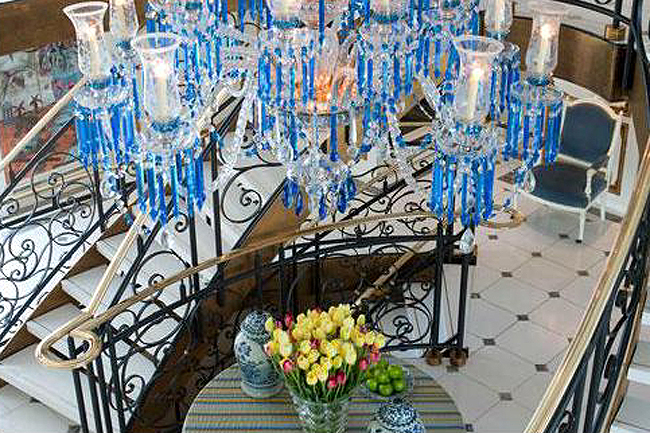 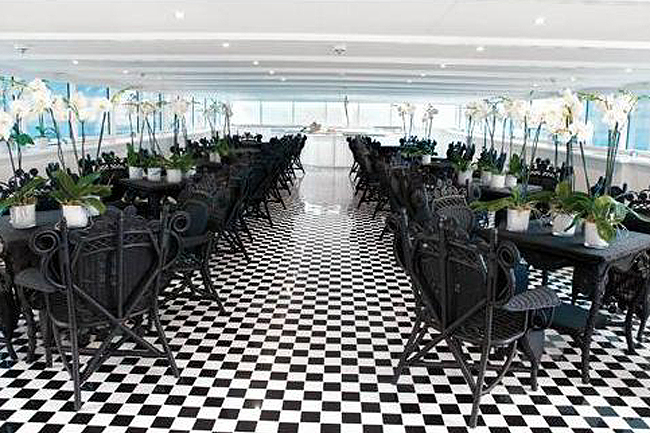 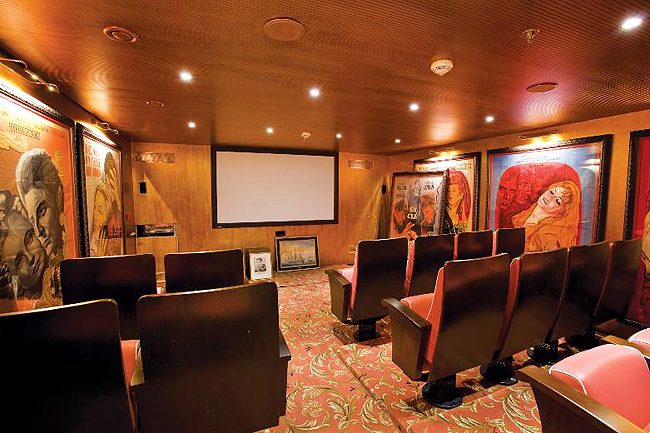 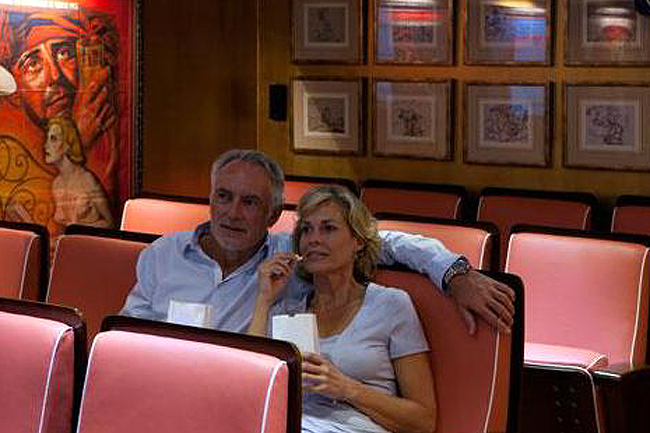 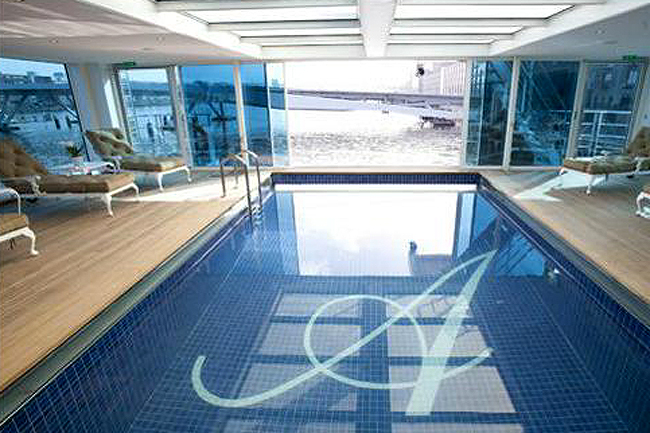 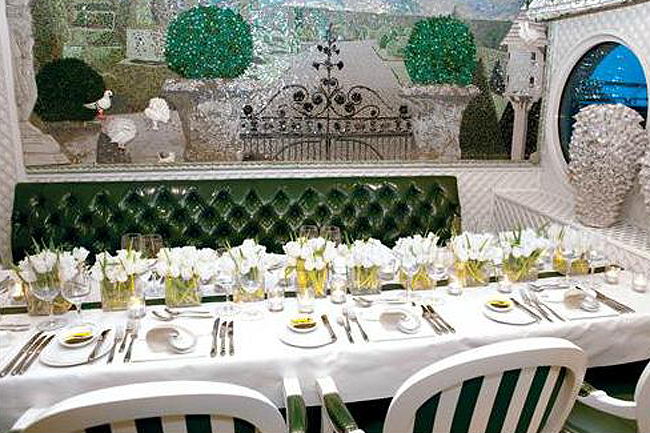 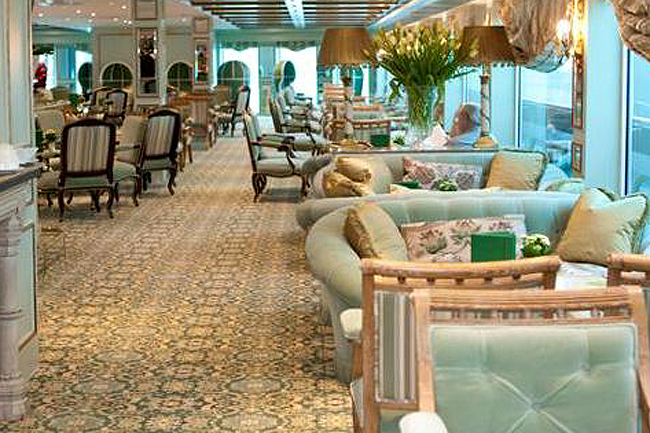 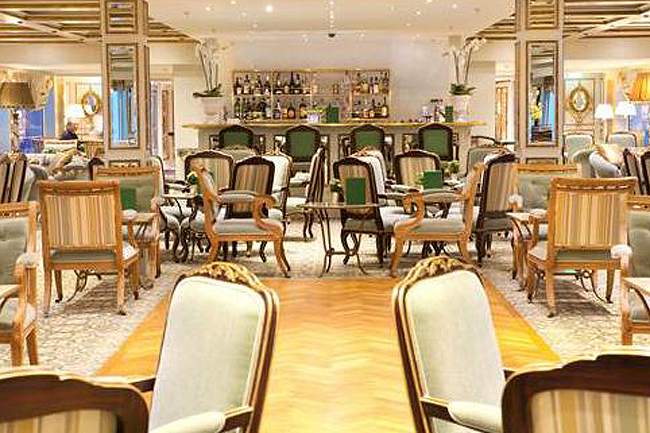 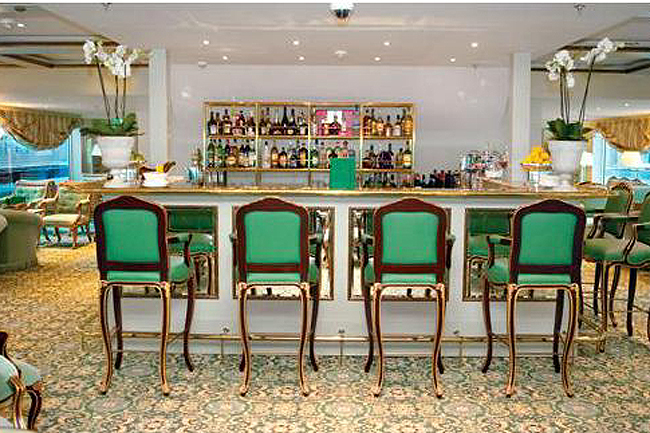